Interview with Yu Nakajima, the director of documentary film: “KATSUO-BUSHI”

What does “katsuobushi” bring to mind?
Many modern people may associate it with hanakatsuo, dried bonito flakes that come in small vacuum-sealed packages. The word katsuobushi originally meant a crescent block of dried bonito. In the past, people used a special instrument, similar to a wood-working plane, to make shavings from the block. These shavings were used as a condiment and to make fish broth.
Did you know that it takes several months to half a year to make a block of katsuobushi?
Each block of katsuobushi is carefully handcrafted by many skilled artisans. The process takes several months, from catching a skipjack tuna (bonito) until the flavorful shavings are served on our tables. Its consumption is growing year after year as an essential ingredient in Japanese cuisine. This documentary follows the process of making katsuobushi, focusing mainly on the Japanese craftsmen who manually produce it.
こちらの作品は、まだ一般公開をしておりません。先行して閲覧をご希望の方は、ご連絡下さい。

Ever since I first heard about the “world’s smallest katsuobushi factory,” I wanted to film them. The name of the factory is Kanesada Shoten. It is located in Tago, Nishi-Izu-cho.
On my first visit, I started filming them immediately after a quick greeting. Nothing in the factory is mechanized; each step is done by hand. The katsuobushi made at the “world’s smallest katsuobushi factory” is the “world’s most labor-intensive katsuobushi.”
In the factory, which is brown in every nook and corner from smoking the katsuobushi, there is a steady flow of work, without the need for words. You can tell that they have been making katsuobushi for a long time.
I intentionally omitted the description and background music to help highlight this aspect. This film has been shown in several film festivals throughout the world and people often ask the same questions. “Why does Japan have so many artisans who devote their lives to their work?” “What are you trying to communicate through this film concerning the issues of sustainability in the environment and food?” “Do you see a bright future for the oceanic environment and sustainable food supply?” It is my hope that people who see this film will ponder these questions. 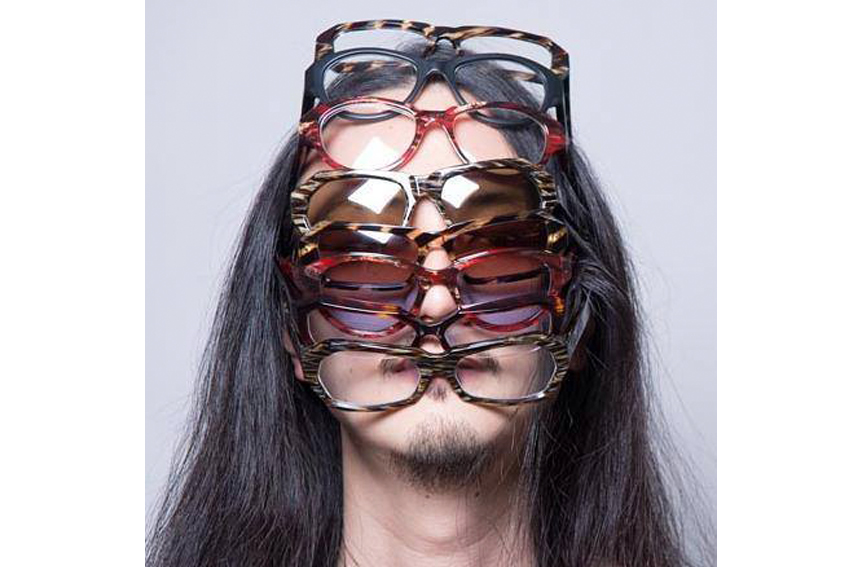 Born in Toyama Prefecture, Japan. Cinematographer, documentarian, whisky connoisseur, and dog lover.
2010: Moved to the U.S. alone. Involved in the production of a feature documentary “Herb and Dorothy 50x50,” as well as directing, filming, lighting, audio engineering and producing films, ads and music videos based in New York. 2015: Began to work in Berlin. Based in Tokyo and Berlin, Yu travels to many places to work with storytellers.
http://yunakajima.com/